Mark has been my personal avatar since I was 10 years old. Over the years, he's had three drastically different permutations, the first of which isn't really worth looking at. The illustrations below are mostly from high school, when the comic was just called Mark, though later designs were developed in university and continued while I was in Japan, when I changed the name to Unremarkable. I have hundreds more comics in pencil form, but none of them are worth showing anyone. 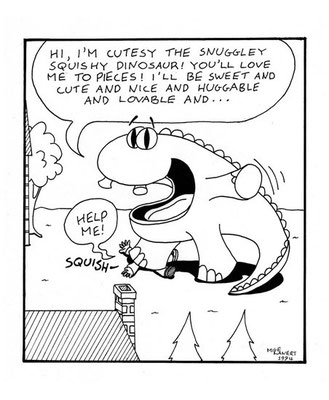 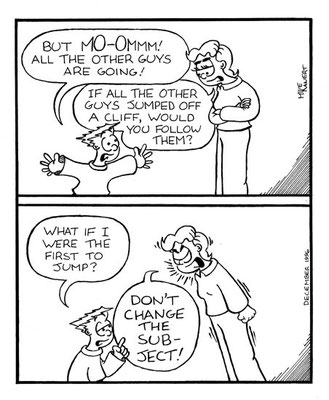 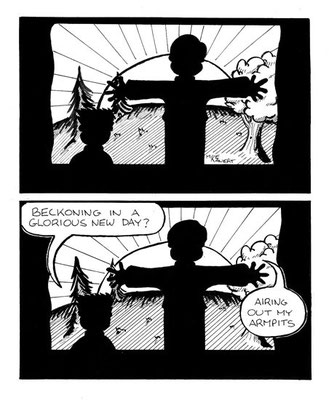 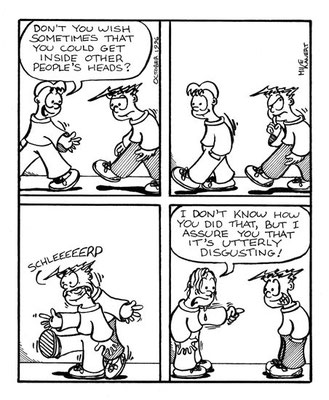 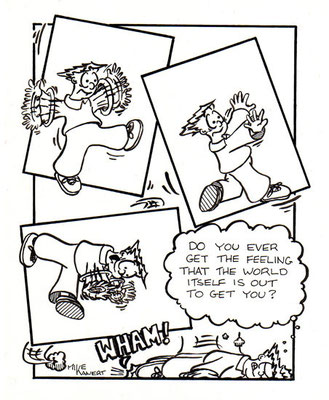 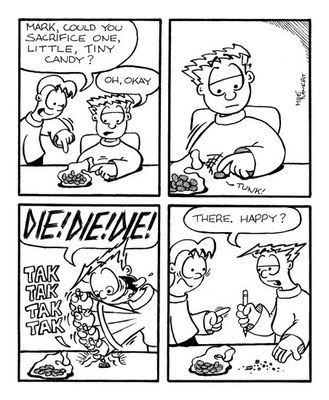 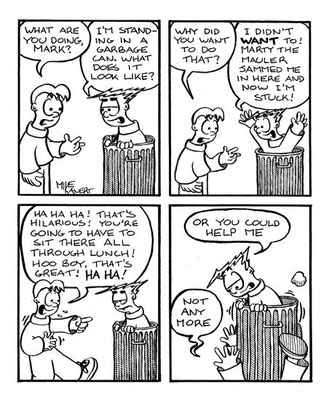 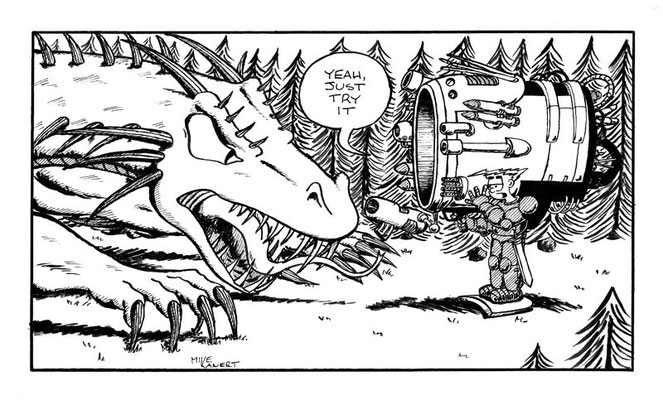 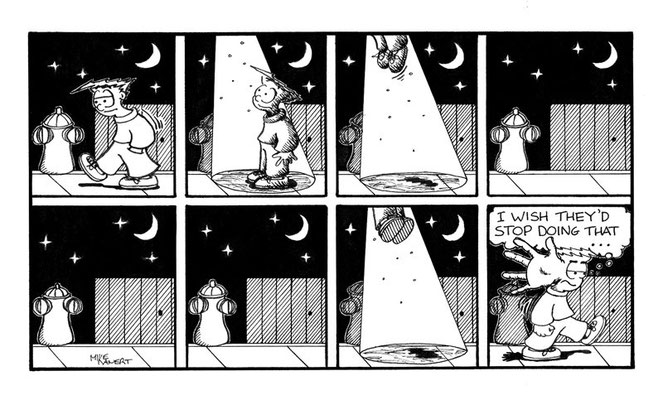 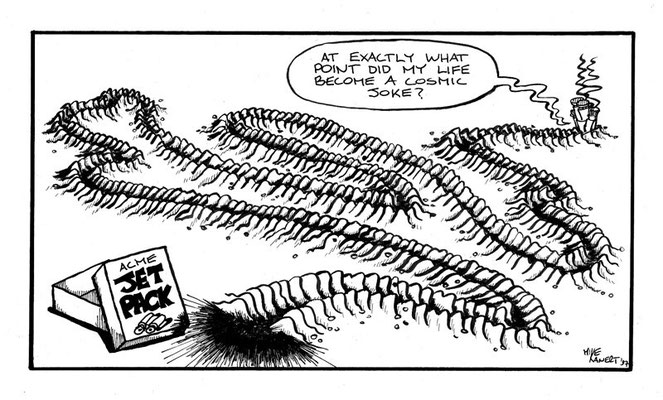 Mark served me in various forms of greeting cards. I started with Crayola markers and eventually worked my way up to watercolor. 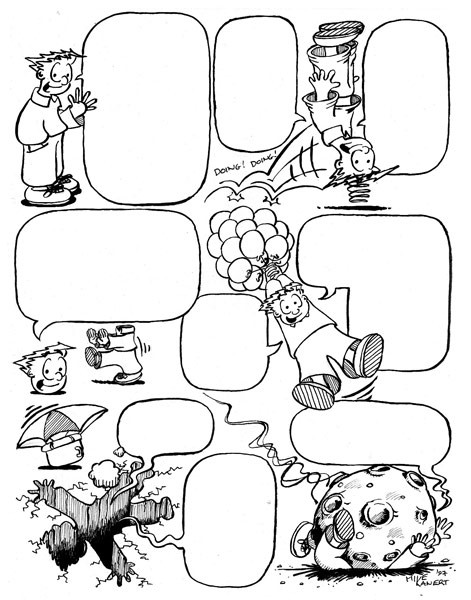 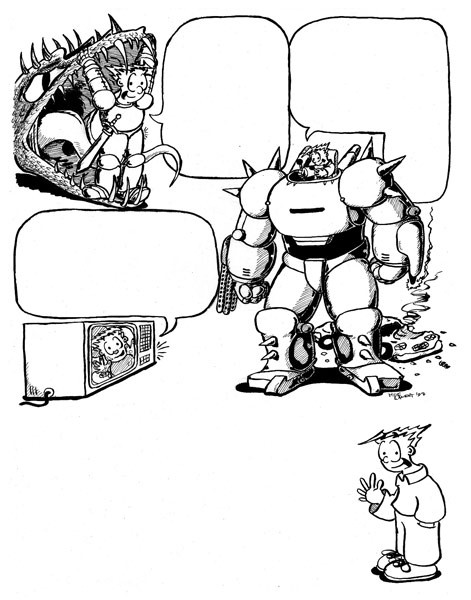 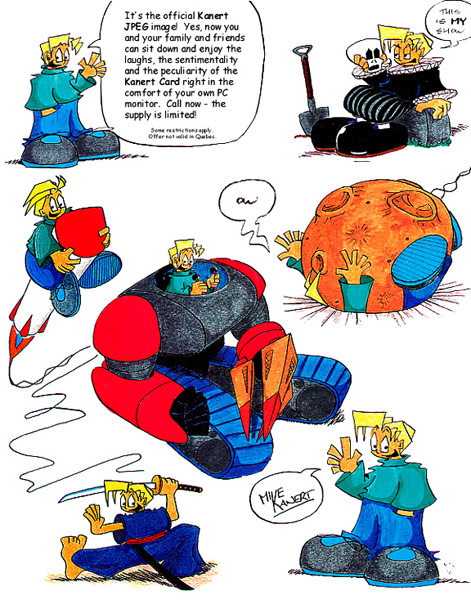 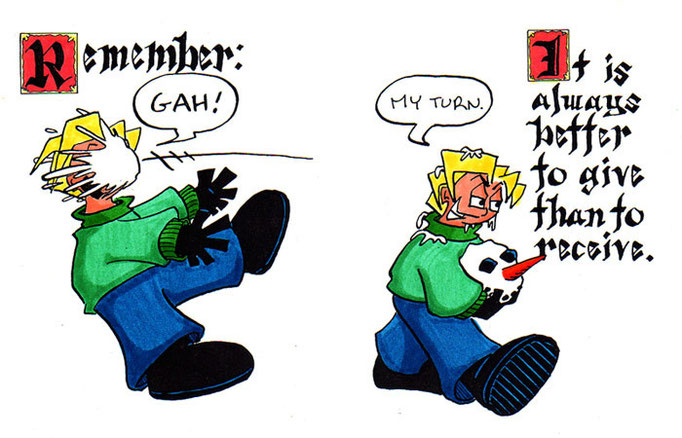 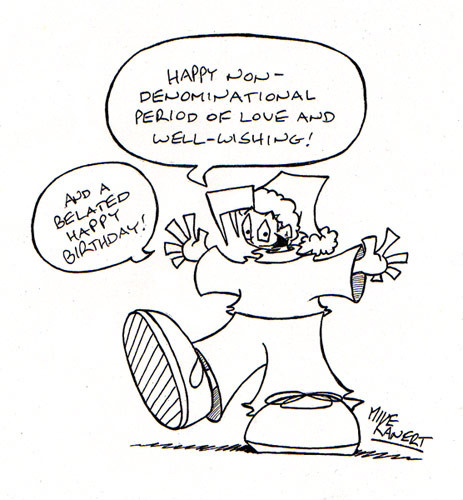 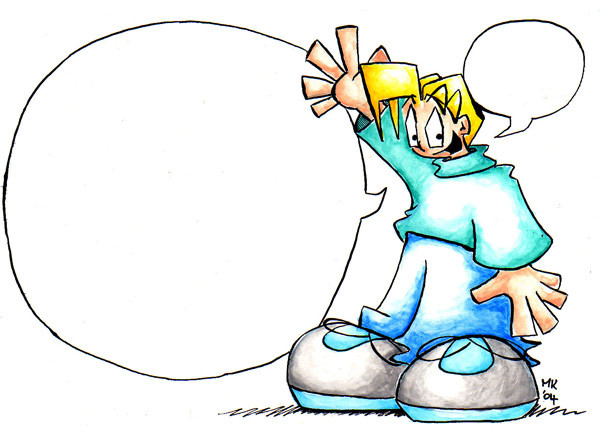 I came up with a concept for bringing Mark back in 2013, but only finished a few comics before getting sidelined again. This was the same time I was largely unemployed (trying to be a full-time actor, ahem) and working on No Time to Wait.

All images and designs © Michael Kanert.