Pants to Your Pictures

This has already been done brilliantly for Star Wars. But it's been on my mind, and the only way to get it out is to just do it. So here we have it: 21 of the greatest movie lines of all time, each markedly changed by the word "pants."

Last weekend we headed down to Shimoda for what I realized was my first time in more than 10 years. We stayed at Kurhaus Ishibashi Ryokan, a 130-year-old spot in Rendaiji that happened to be absolutely empty due to a sudden group cancellation. Nothing in the area—not even food—but the atmosphere was incredible. It's the kind of place where ghosts would live, and probably do. They carved a tunnel through the mountain to get at the hot springs. And that 15-year-old Metal Slug game works perfectly. 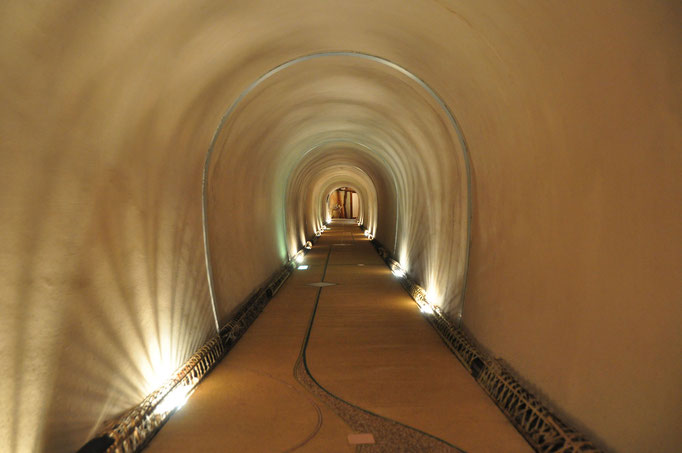 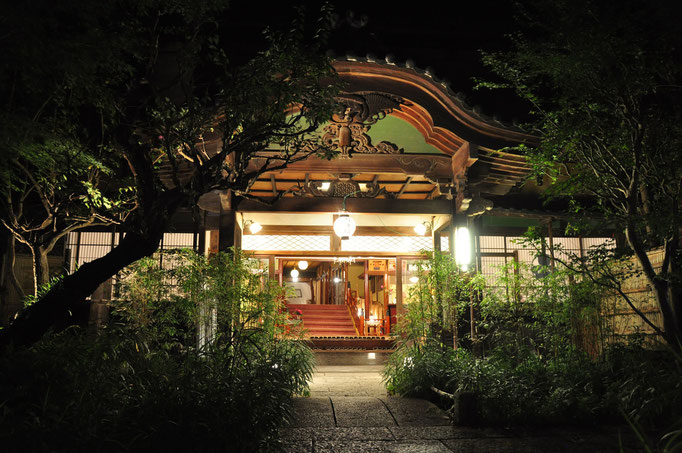 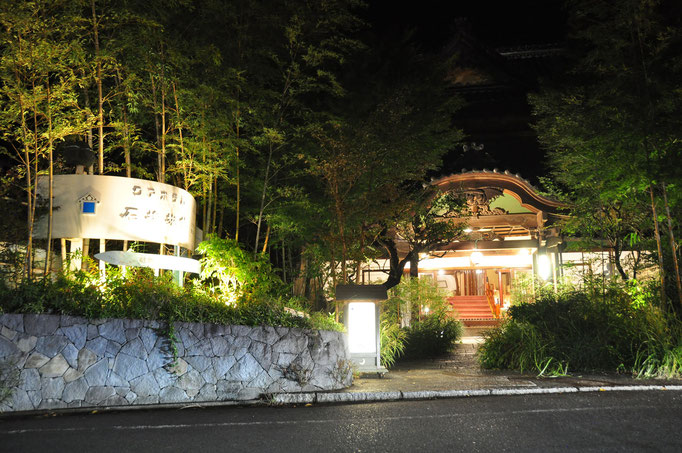 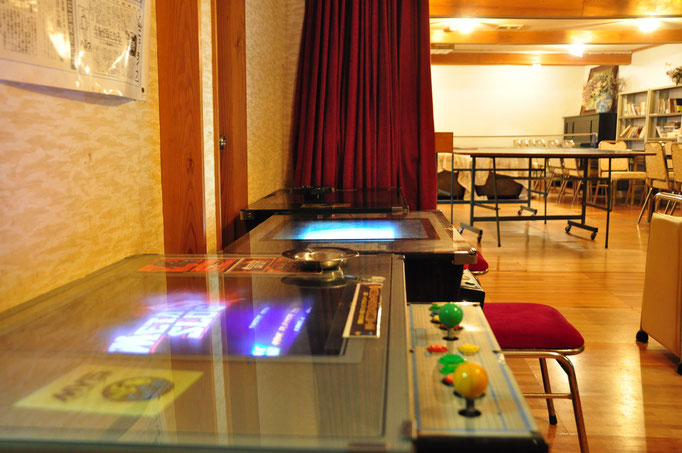 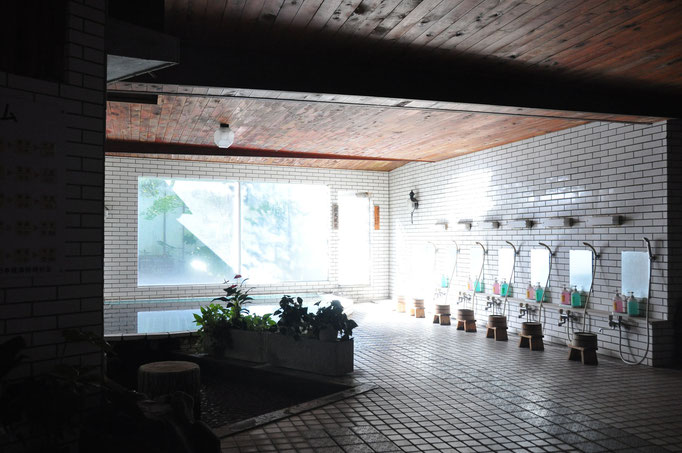 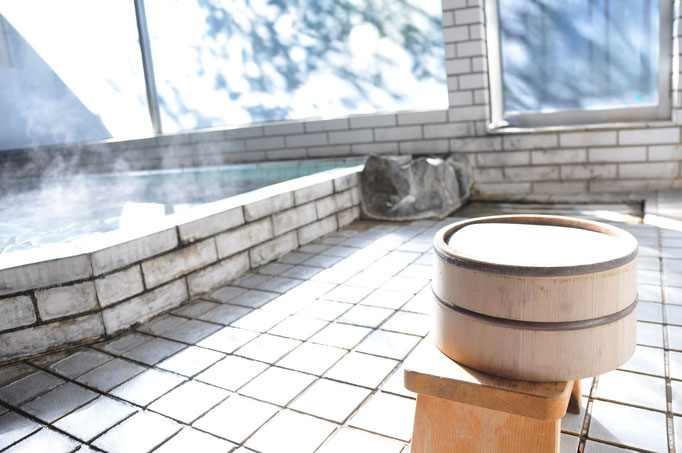 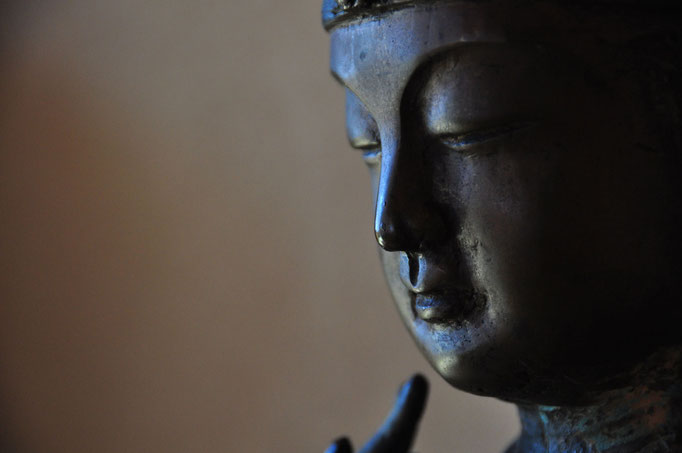 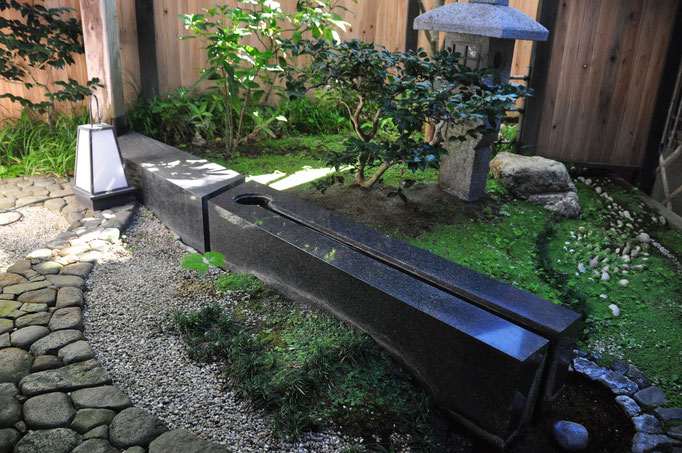 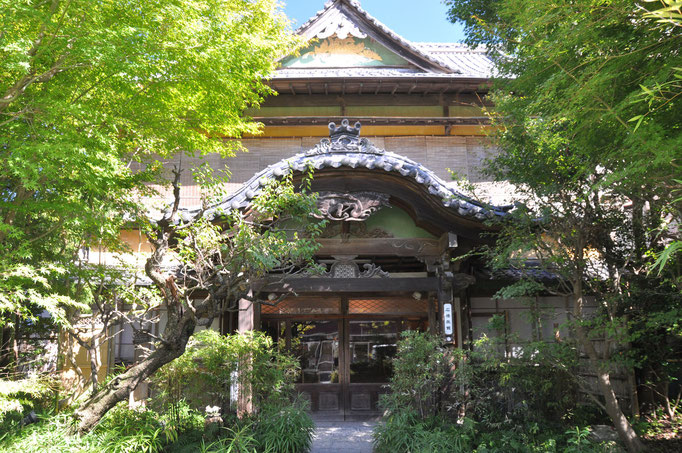 I didn't know you in 2001, when I got on a plane on the morning of September 11 and found myself unbreakably connected to the United States of America.

I didn't know you as I watched CNN for five days in a basement in Winnipeg, wondering if the world had caught fire and just how much of it was going to burn.

I didn't know you as I read the foreign press in Shizuoka, wondering how so many had forgotten that in those first hours of uncertainty your nation's greatest voice of comfort had been nowhere to be seen, legitimizing nearly a decade of fear.

I didn't know you as I watched a man who should have known better raise imagined images and white powder as reasons to kill.

I didn't know you when everything was going so wrong and not even a whisper was expelled to oppose it.

Then I found you.

By then, three punks from California had begun to define the shape of the American Idiot. An angry man from Pennsylvania had spread the word to ridicule any Capital G. You weren't my first voice. But in a time when reassurance was something required like an I.V. drip, yours was the one voice that was there responding to it all day after day after day.

When so much was reiterated verbatim, you set the standard for what informed commentary should have been.

You saw, you reflected, and you spoke from your heart. You became a warm moral center where once there had only been fear.

You once rejoiced in a death. I still wish you hadn't. But I understand.

I know you. And I'll miss you. I'll miss your voice every Monday to Thursday, minus agonizing holidays every two months or so.

Someone is coming to take your place.

When I first saw him sit opposite you, he was so firm in his conviction that I knew the only possible place for him was yours. He will be brilliant. But he will be different from you.

When I was 11 years old, I lost a man who used puppets in his hands to prove that childhood was both seditious and a delight.

When I was 15, I lost a man whose cracked voice sang of a naked pain I intimately understood.

When I was 17, a heartfelt philosopher and his pet tiger were laid to rest.

You're not dying. But the world will go on day after day after day, and your voice will no longer be there to help make sense of it all.

You were the heart of a connection that defied time and distance.

I wasn't the only one.

Thanks for making me feel like I wasn't alone.

Attack on Titan is centered around the residents of an increasingly desperate walled city in a world overrun by man-eating giants. It’s perhaps best summarized in two minutes and 15 seconds of animation:

So. Yesterday I took my first-ever test for entrance to a Japanese company. There seem to be various forms of these tests depending on your specialization, but mine was a simple aptitude test--essentially an interest-based career test of the kind given employees in big companies to sort people based on their inclinations and core thinking abilities.